Matthew Brett Cardona was born May 14, 1985, better known by his ring name Zack Ryder, is an American professional wrestler and singer, currently signed to WWE. Cardona wrestled mostly with his tag team partner Brian Myers/Curt Hawkins on the independent circuit and initially in WWE, where they won the Tag Team Championship. After the team split in 2009, Cardona was featured sparingly on WWE television. In 2011, Cardona began using various social networking websites in order to establish a niche fan following, helping him elevate his status in WWE while also capturing the United States Championship. In February 2013, his first music single, Hoeski, peaked on #92 at the iTunes Pop Music chart. 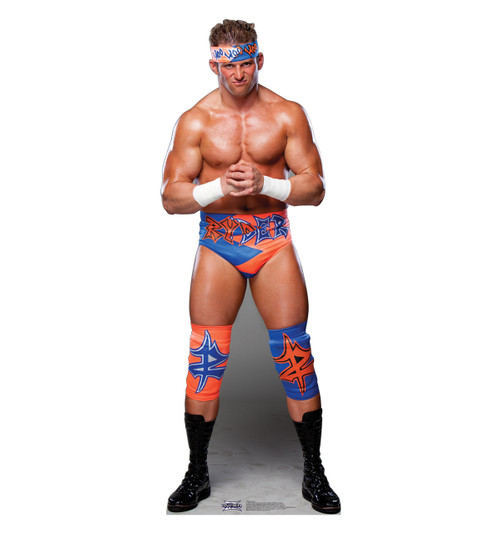