Paige is a raven-haired Diva who preaches a simple message: She wants to fight. She gained prominence inside the NXT Arena as the first NXT Women's Champion. A driven competitor, she first began battling when she was 13, following her family of English wrestlers and has never looked back. On the April 7 edition of Raw, Paige stunned the WWE Universe by challenging ? and ultimately defeating ? AJ Lee to become the new Divas Champion! In doing so, not only did she become the youngest woman to ever win the butterfly-emblazoned title, but she is also the first to capture it in her Raw debut. She also makes history as the first Diva to hold both the NXT Women's Championship and Divas Championship. With Paige on the hunt, WWE's Divas division may never be the same. 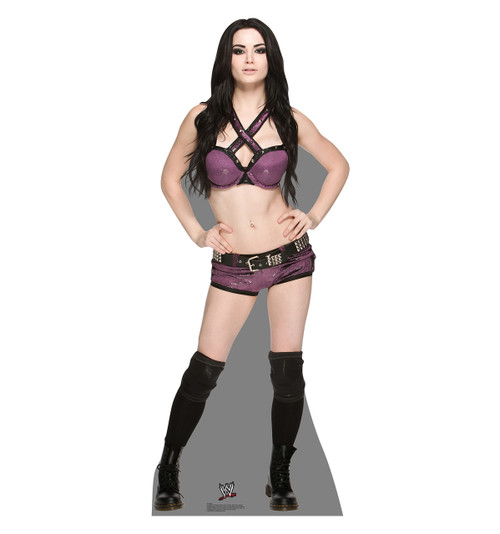